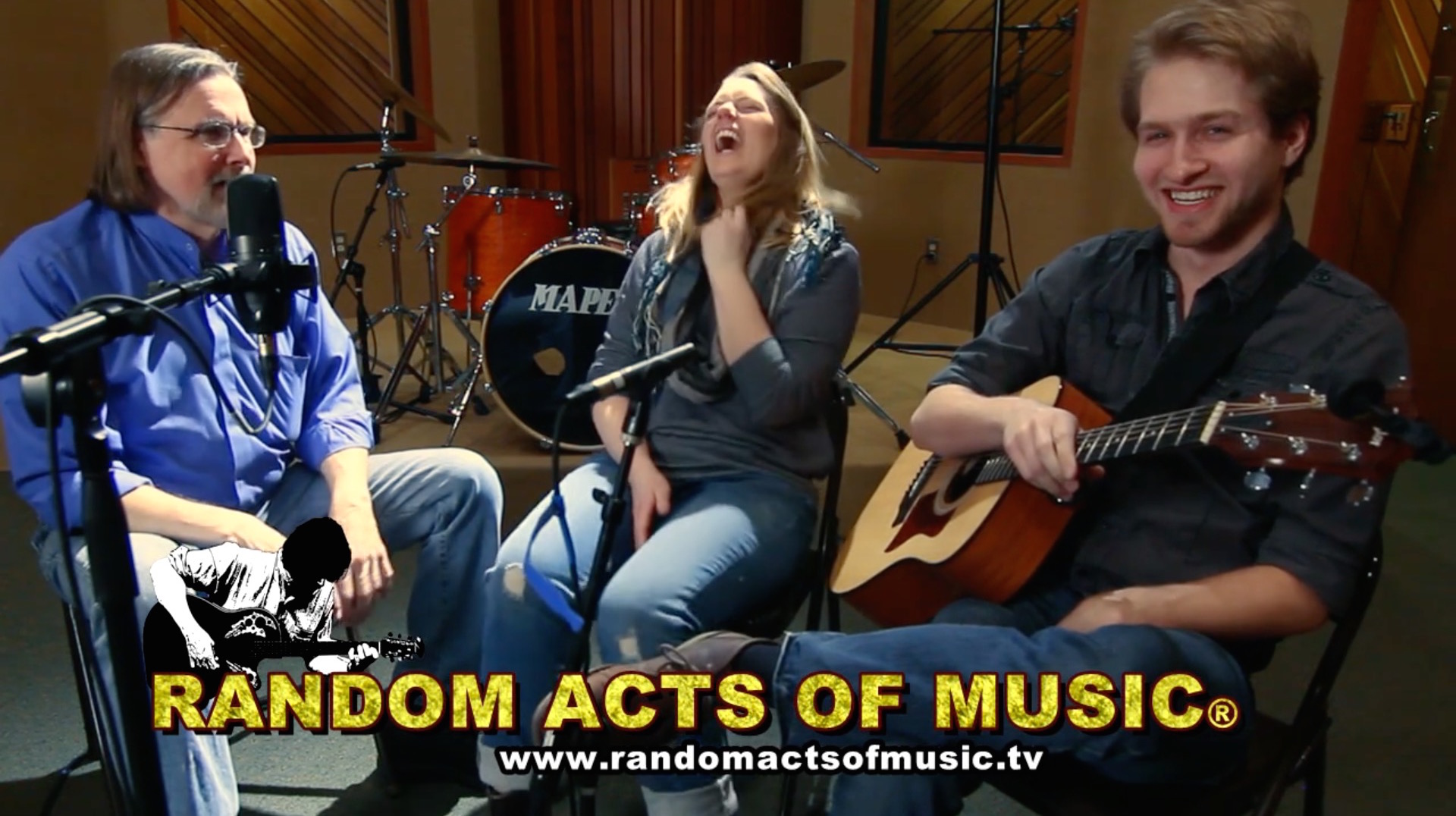 Random Acts of Music is a local and internet TV show that is a long-standing staple in the Stark County area. Started by Henry J. Konczak (of Henry J. Productions) we’ve assisted on shooting and audio duties on and off over the last year or so. When Henry decided to pack up and move studios, he was looking for a great location to shoot new episodes and Lockwood Studios was the place!

Bringing Music Back to the People

The format of Random Acts of Music is fairly simple. Local bands/artist/musicians come into the studio and record a song or two “unplugged” style. They then do a quick interview focusing on their background, their influences and upcoming shows. Over the years the show has featured artists such as Andy McKee, Jessica Lea Mayfield and our good friend Matthew Morgan!

Back in February, Henry J. stopped in the studio to start filming for the new season with an episode featuring Taylor Lamborn and Luke Pernici from “Group,” The Gage Brothers and Paul Trygstad of In Details. With help on camera from our friend Drue Van Dam, Lockwood Studios provided a great setting and audio for the show. We had a great time getting to meet and work with everyone and the show turned out great! Watch the full episode below:

Get your music heard

Random Acts of Music is broadcast locally on MCTV and on Time Warner Cable via WIVM, and with over 200,000 views on YouTube Random Acts of Music is a great way to get your music in front of a large audience. Contact us if you or your band is interested in being on the show and we’ll get you added to the schedule! Along with shooting Random Acts of Music, we partner with Henry J. Productions on a variety of other projects including commercials, music videos and more. Now featuring 4k video capabilities, Lockwood Studios and Henry J. Productions can produce high quality videos for you, your band or your brand. Give us a call at (330) 956-4063 to get started!