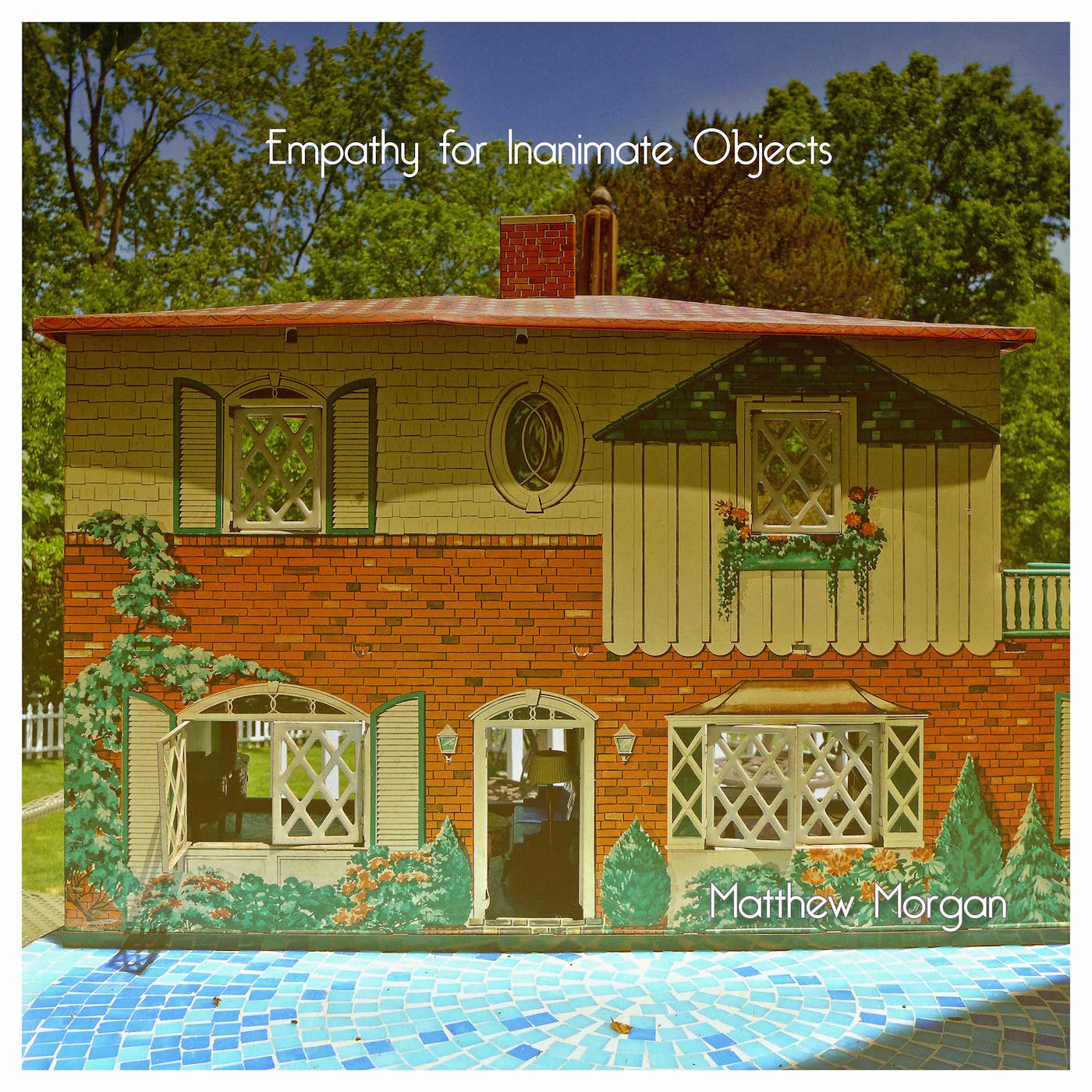 Matthew Morgan released his solo EP “Empathy for Inanimate Objects” this past summer and Lockwood Studios Chief Engineer Nate Lockwood did the recording, mixing and was a co-producer. The EP has received many great reviews including positive comments from Nashville Music Guide, Short and Sweet NYC and Pure M Magazine who also nominated him for “Best International Act”

We recorded the EP in a variety of locations over the course of a year. We spent a lot of time making sure that we crafted the right sound for the EP, and brought in several great musicians including Sarah Blick, Dave Spuznar, Liz Chidester and our good friend Chris Bosca who provided all the wonderful vintage guitar tones throughout the album.

The production approach on this album was a bit different, we started out with a rough idea of what the album was going to be. We tracked all of the acoustic guitars and lead vocals in a weekend while Matt was in town from Chicago. From there we bounced ideas off of each other, adding in new layers between sessions in Canton and in Chicago. The songs seemed to evolve on their own as each musician added their own layer to the tunes. We ultimately finished mixing the project in November of 2014, and sent it down to Nick Lane in Nashville for Mastering.

After running an indiegogo campaign to raise funds to produce physical copies, Matt released the EP on digital download and CD, and will soon be releasing the EP on vinyl (which sounds fantastic, I have a test pressing)

Please take a listen to the EP below and be sure to check out Matt when he comes to George’s Lounge on November 13th.